My debut novel, The Other Side, took eight years to write due to lack of motivation, procrastination, poor decision making, lack of wise time management, and a lot of writer’s block. Yet, on September 12, 2018, The Other Side arrived onto Amazon, available for e-book and paperback. So many emotions ran through me on that day, while a thought continued to repeat and throb in my mind.

My dream of becoming a novelist started when I was around ten years old, though I wrote completed stories and illustrated comics before then. Plenty of life issues combated me as I grew up, but through it all I never stopped writing. I graduated high school in 2008, went to a technical two-year college for five years, and left without ever earning a certificate or associates. I was accepted into the University of West Georgia in August 2013, and in July 2019 I earned my bachelors degree in English. I can now put all of my energy, heart and focus towards continuing to write and publish novels.

The journey has officially begun.

Thanks for joining me! 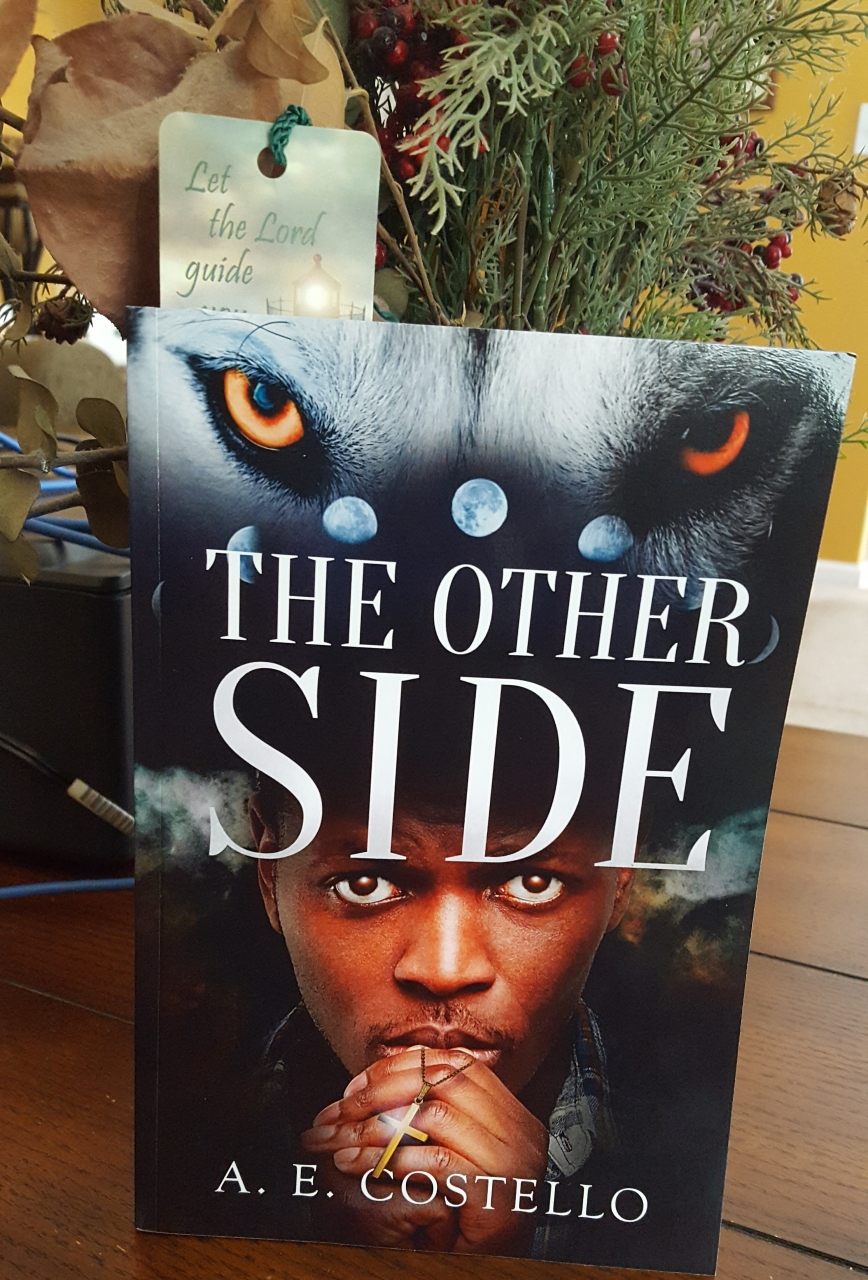